So I usually tend to stay out of politics, but there’s been a recent issue that’s come up that I just can’t ignore.  A lot of you North Carolinians may have seen it already, but there’s been a nasty report going around social media circles recently about NC State Parks, and the government’s latest and not-so-greatest budget-cutting ideas.  The whole report can be found here, while a short synopsis can be found here.  But for the gist of it, and my (fairly strong) opinion, read on.  (And feel free to comment – I’d love to hear everyone else’s thoughts).

Basically, the state legislature is considering closing state parks during the winter months of December through February, as it would supposedly save $2.4 million dollars annually.  This closure would effect parks throughout the state, from the coast all the way to the mountains. This issue is near and dear to my heart because it affects all 4 of the climbing areas that will be included in the new Central NC guidebook that I’m working diligently on.  Although Moore’s Wall generally tends to be cold during the winter (except for “winters” like this one!), Pilot and Crowder’s Mountains are very climbable during cold weather due to their south-facing aspect – and winter is by far the peak season for getting your friction on at Stone Mountain!  Not to mention Chimney Rock State Park, which houses some of the best traditional climbing and bouldering in the state – again with winter being its best season!  When I first saw the link to the sum-up of the report, I thought it was a joke.  They can’t really do that, right?  But as I read the full report, I realized that although this proposal is definitely still in the infant stages, it is very possible that these closures can and will happen if enough people don’t stand up for their state parks.

The good news is that we don’t have to sit by and helplessly watch public lands that we as tax payers maintain go idle and unused for a quarter of the year.  Since the idea is only just starting to be investigated, there’s plenty of time to influence local legislators by informing them what we think of their so-called money-saving idea.  I for one am sending a letter to the senate and house representatives in my district, and I encourage everyone else to do the same.  If you are unsure who your local reps are, its easy to find out here.  Just type in your address and click on “State Legislative.”  If you’d like to also contact the committee members involved in researching this issue, there names are found here. 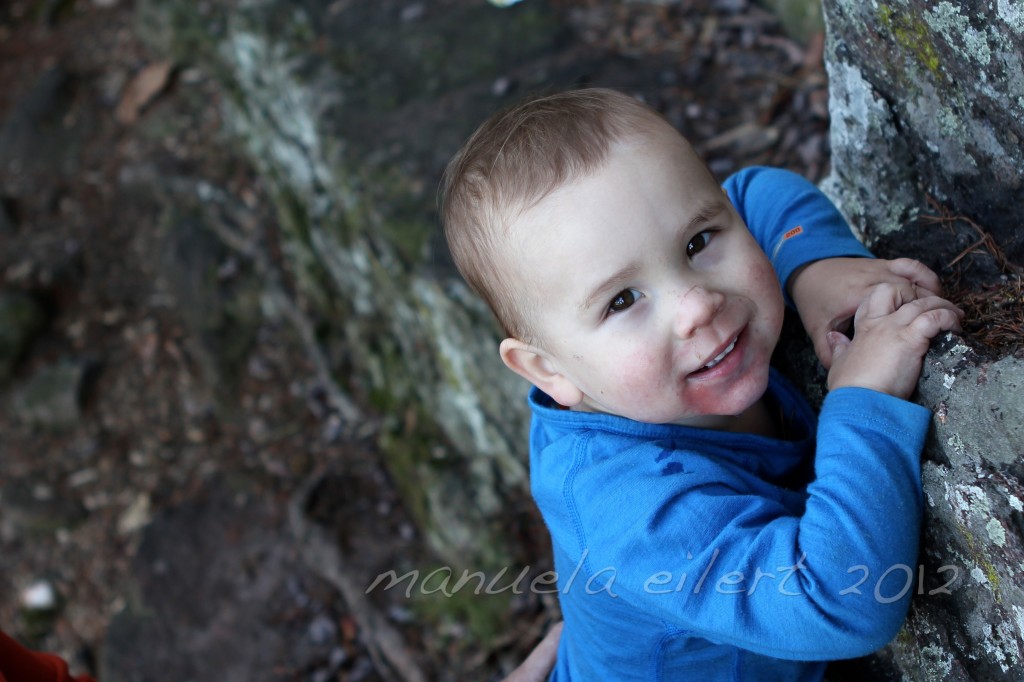 For what its worth, here is the letter I sent.  Please feel free to use it (verbatim if your situation fits mine and you don’t have time to tweak it) to mail to your government officials…

Dear ____________,
I recently read the report published by the Joint Legislative Program Evaluation Oversight Committee with regards to possible seasonal closures for NC State Parks.  I must be candid and say that I am appalled that government officials would even entertain such a harsh option that would affect so many people in such a negative way.   My personal fears with this new proposal are three-fold.  I’m looking at this report from three different perspectives – as rock climber, mother, and tax-paying citizen – none of which can justify any money-saving advantage from this plan, and all of which implore you to vote against this proposal.

My husband, son, and I spend a good deal of time utilizing the NC Park System throughout the year.  We live in Charlotte, and are avid rock climbers.  One of our favorite things about living in North Carolina is that the climate lends itself well to participating in our sport of choice year round.  During the cold winter months we are thankful to not only have Crowder’s Mountain 45 minutes from our home, but also Pilot Mountain, Stone Mountain, and Chimney Rock State Park accessible in less than 2 hours.  These three areas have the distinct winter advantage of facing south, which means the rock bakes in the sun all day.  These conditions are not only manageable in the cold, but are in fact ideal – in fact due to the nature of the unique friction climbing at Stone Mountain, winter is actually the best time of year to climb there!  A seasonal closure to these areas would be devastating to the climbing community.

As a mother of an active toddler who loves to burn off his endless energy in the park system, I find it sadly ironic that state officials are suggesting eliminating one of the major venues that children have for outdoor recreation, especially with so much mention of childhood obesity rates on the rise.  An inability to access safe, outdoor natural areas during the winter will rob NC children of a multitude of natural learning experiences.

But probably what outrages me most about this proposal is that the land in question is public property.  The idea of closing access to areas that we as tax-paying citizens pay for the use and maintenance of is proposterous, and clearly short-sighted. I understand the need for saving money, but there must be a better way to do it than the logistical nightmare of taking away such a valuable state resource for several months out of the year.

Again, I applaud state officials for trying to make the best money-saving decisions possible, but as a climber, mother, and tax-paying citizen, I strongly advise you to consider all of the negative costs to seasonal closures in our parks.  I think a quick look at the numbers will show that this is not an effective way to meet budget criteria.  Thank you for your time.

I’m assuming that the majority of readers here are in agreement with the idea that state parks should remain available for year-round enjoyment, but I want to caution against a couple of things.  First of all, don’t assume that this is all idle talk – this report by the Oversight Committee is very real, and if the idea gains momentum, this proposal can and will be put into effect.  Second of all, don’t assume that we can’t make a difference.  Flood your representative’s mailboxes, inboxes, and voicemail with individual reasons why this idea is preposterous.  Remember – its the squeaky wheels that get the grease!

10 Responses to “An End to Winter Recreation in our State Parks?”