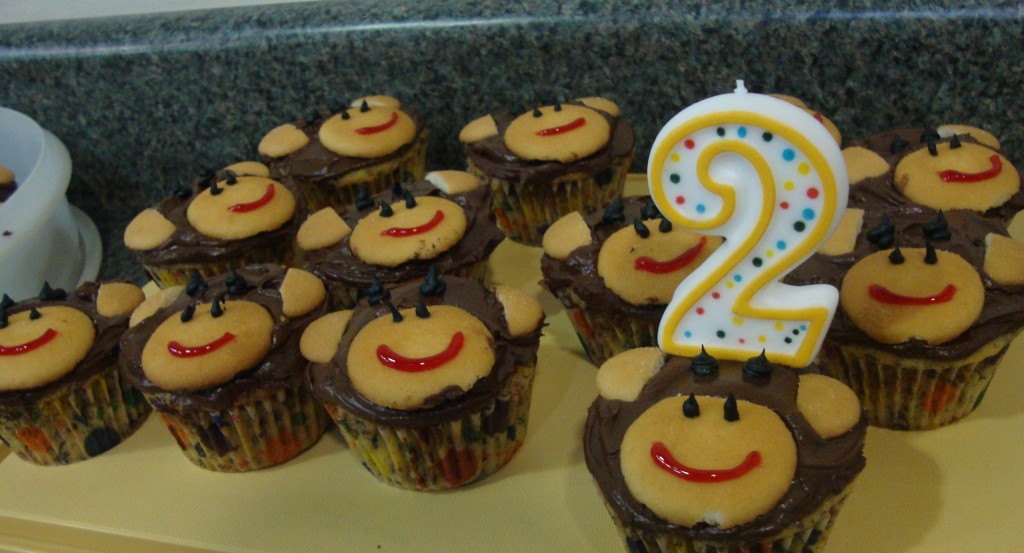 Day 31-32:  Feeling strong on the hangboard, as I’m back up to 7-10 seconds again, despite the added weight.  Today I also added weight to my offset hangs on the large  edge.  My plan is to stick with this for another week, then next week toss in another weighted bean bag.  The warm spring weather has me frustrated because I’m afraid by the time I’m back up to par it’ll be hot and humid again. I dutifully did my power walk and dreamed about running.

Day 33:  Felt really strong today – was able to “boot-sight” three 10c’s, one up as well as down, the others only up.  Also making some progress on downclimbing the 10a in the lead cave (toproping only, of course) without being pumped stupid by the time I’m done. 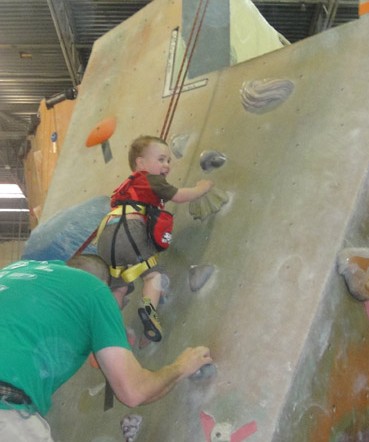 Unbelievably, 2 non-screaming rappels in a row!

Day 34:  My speed on the elliptical is almost back to where it was pre-boot, but its way less fun since the boot is still awkward (and not to mention it smells like a men’s locker room).  But I’m also starting to regularly get weird pains in the backs of my knees from too much booting around with a weird gait.  Don’t tell my ortho, but when Cragbaby is asleep and the house is quiet I take it off and go bootless…

Day 35:  Cragbaby’s Birthday Party!  At where else – Inner Peaks!  Friends and family came from all over to see where C spends a good bit of his time (and give it a try if they wanted to!) as well as to enjoy some bangin’ monkey-face cupcakes!  NCAA basketball and time with family provided more good distractions from the beautiful spring weather during the afternoon.

Day 36:   I added another 3 lb bag to my hangboard routine, and again, its amazing how much of a difference such a little bit of weight can make…kinda makes me think twice before going for that second slice of pizza…  I also achieved one of my goals for this 6 weeks of hardcore upper body work – 50 pull-ups in 5 sets! Previously I’d been hovering in the 36-40 range, but I’m assuming was able to crank more this time since I didn’t rope up at all.  Either way, I’ll take it!

Day 37:  Today was the big public announcement about Trango’s Grassroots Athlete Team for 2012, so it was a fun, smile-filled day, despite the fact that my boot is getting smellier and sweatier by the day.  I’ve had to remind myself about 43 times to be thankful that this didn’t happen in mid-August.

Day 38:  Even though the hangboard has now become a swirling vortex of boredom (aka bore-tex?) I managed to conjure up a renewed zeal for it today.  It must be because I can see the light at the end of the tunnel, and I know that a week from now the hangboard will be nothing but a distant memory.  I’ve been planning out my “training regimen” for the first couple of bootless weeks down to the minute detail.  It goes a little something like this – pick routes that look like a lot of fun and climb them. 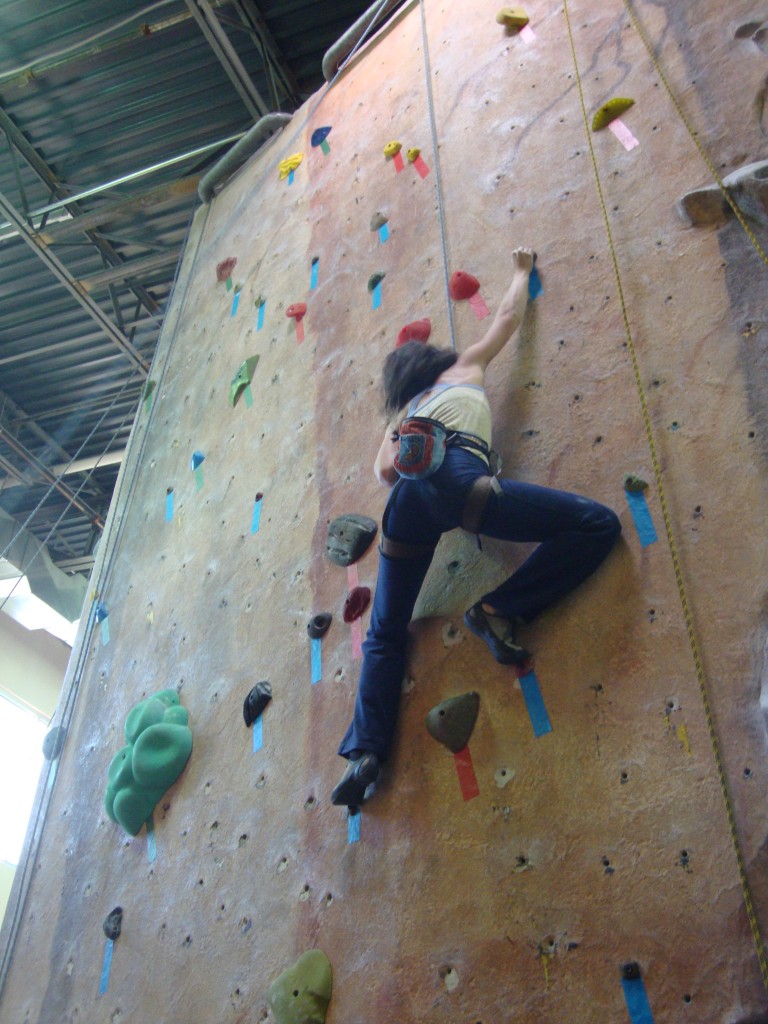 Days 39-44:  All of my aforementioned zeal completely fizzled out.  Since I’d managed to squeeze in an extra session earlier in the week, I was completely unmotivated to get on the hangboard on Thursday.  I did my token laps on the steeps and called it done, and skipped out on the gym on Saturday for the first time in 6 weeks (although I did pop in for an obligatory elliptcical session at least).  With just a few days left until freedom, all I can think about is moving forward, and I have no desire to drag that awful boot up the wall anymore.

Day 45:  Today was the day – the 6 week X-ray!  To be perfectly honest, I left the doctor’s office with kind of mixed emotions about it.  From what he’d said at the 2 week visit, I was expecting to get the all clear.  However, though I am thankfully rid of this boot, I’m still not cleared for any sort of pounding, high-impact activities – which most applicable to me, means no bouldering and no running.  Most importantly however, I did get cleared to climb on a rope, so long as I “proceed with caution.”  It’s a good thing he said that because between just me and the cyber-world I was probably gonna do that anyway…And it felt fantastic to be able to climb again.  I was cautiously optimistic when some low, easy traversing didn’t seem to bother the ankle at all.  Once I roped up I didn’t have any problems except for a few stiff twinges here and there.  I toproped a bunch of brand new routes, as well as several older routes that were new to me.  I even hopped on the sharp end to get an official send of the steep 10a in the lead cave that me and my boot had grown to love/hate.  I’ve got a feeling that all my upper body training might actually pay off, because effort-wise I didn’t feel like I climbed very hard at all, but the numbers seemed to speak otherwise.

So it appears that I’m still in a little bit of limbo for another 4 weeks until I go back for yet another X-ray.  But at least I’m finally free of this dreaded boot!  As much as I would love to put it in the street and run over it with my car, Blue Cross/Blue Shield did pay $350 for it, so I’ll probably just end up stuffing it in a closet somewhere, hopefully to never ever have need of it again…