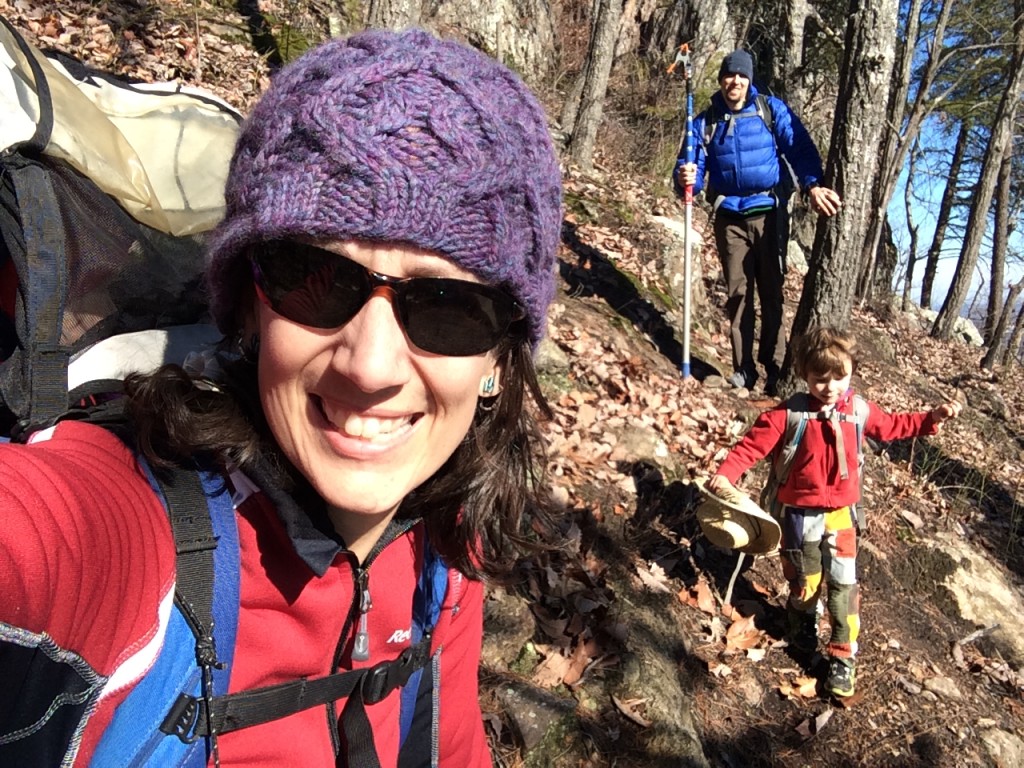 Great times were had this weekend as we celebrated the Crag-Daddy’s birthday!  Our usual modus operandi is to gather as many folks as we can to climb at Dixon by day, then come back to our house and party by night.  After 4 consecutive years, however, this is the first time that the weather didn’t cooperate, and our day plans turned into a gym day for Steve, and a get-ready-for-the-party day for me (cue sad trombone.) Click here for our awesome photoshoot of climbing at songsforromance .

Thankfully the weather dried up in time for Sunday though, which allowed us to enjoy a beautiful, albeit short, afternoon on local rocks at Crowders Mountain.  The birthday boy had his sights set on Fashion (5.12b), an area classic.  There are multiple starts of varying difficulty, but all variations share the same rad upper crux sequence high above the second bolt.  The original line traverses in from the left along a seam to a high first bolt (a slightly harder variation starts directly below this bolt.) The hardest, most “super direct” line has a separate first bolt and takes the most direct path up, via the most heinous crimpers.  I’d done the super direct version a couple of years ago.  It was actually send #12 on my quest for 12 5.12’s in 2012. 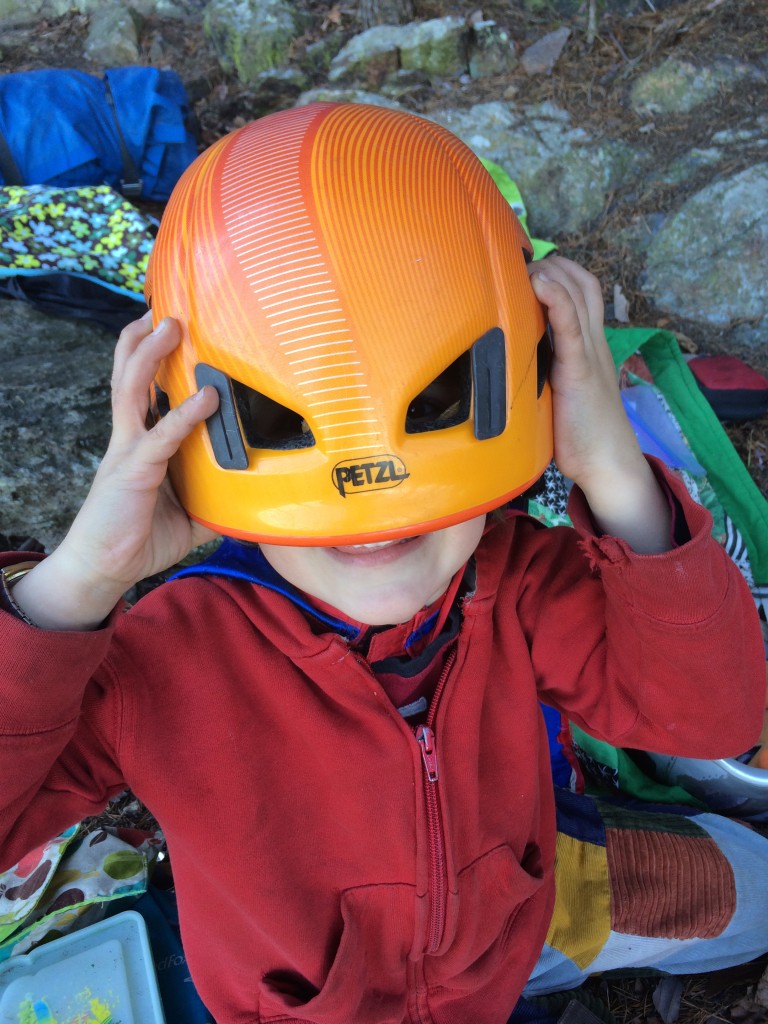 Who knew helmets could double as a super-hero mask?!?

The original start is pretty heady, with some pretty big pendulum potential if you fall in the wrong spot (which is one reason I’d opted for the better-protected harder version previously.)  Thankfully though, the rock quality is better, and the holds are not as small or as sharp as the super direct.  The climbing is comparatively not hard, but definitely not easy (5.11-?).  There’s a nice 5.10 warm-up (The Gimp) that shares anchors with this route, making it pretty hard to pass up a toprope burn all things considered.

I was both pleased and surprised to climb the whole route clean on my first attempt.  When I lowered I rehearsed the more committing sequences down low one more time as well as the upper crux for good measure.  The upper crux is probably one of the coolest sequences on the mountain, and I don’t think I’ve ever seen two people do it the exact same way – but each way requires good footwork. To know more details about hill climbing digitalinnovationshow .

When my turn came up next I hemmed and hawed a bit, but finally put on my big girl panties and pulled the rope and sent, making this line my first 5.12b postpartum!  And now having done both versions, the original line gets my vote as the better line – the holds are friendlier on the skin and the movement flows really well.  The only detractor was having to battle with the encroaching pine tree for the first couple of moves off the ground. 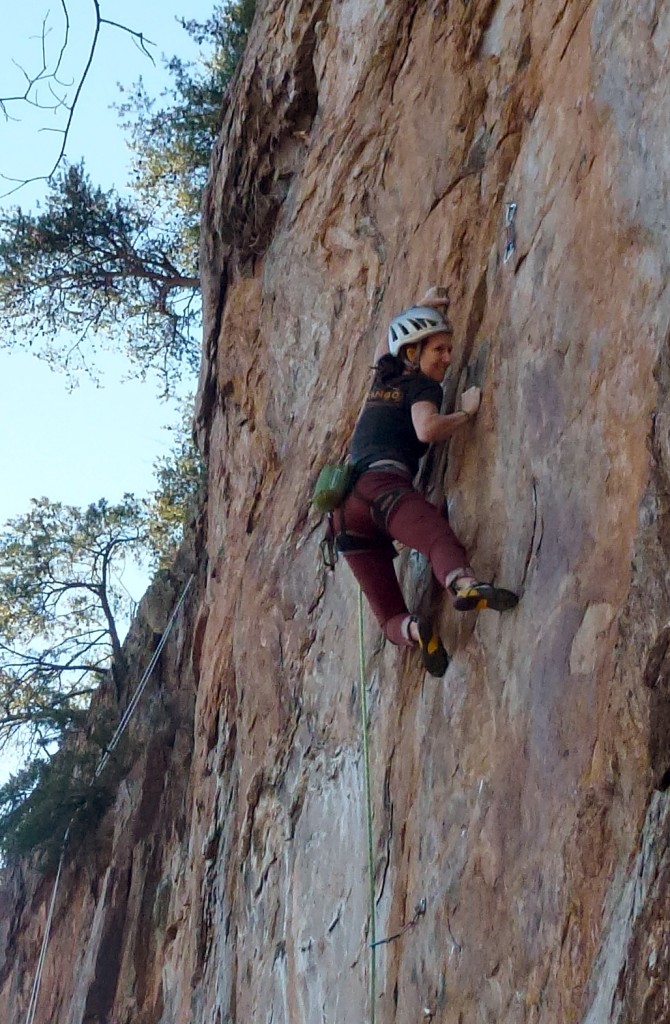 Last move of the upper crux

Crag-Daddy was psyched to be able to work out all the moves – and although he didn’t nab a birthday send, I’m sure it’ll go next time out.  While he and our friend Caleb packed up the gear, the kiddos and I got a head start on the hike out, which was really fun.  It was one of those perfectly balanced days – the ratio of personal climbing goals and quality family outdoor time was spot on.