“…I’m not sure when, but one of these days I will pull the crux on Jesus and Tequila and not take the swinging whipper.  I’ll stay clean through the dihedral and nail the deadpoint move.  I’ll teeter out across the roof and plant my foot exactly where it needs to be, and execute the final sequence.  I’ll stand at the top and savor the magnificent view of the river below…” 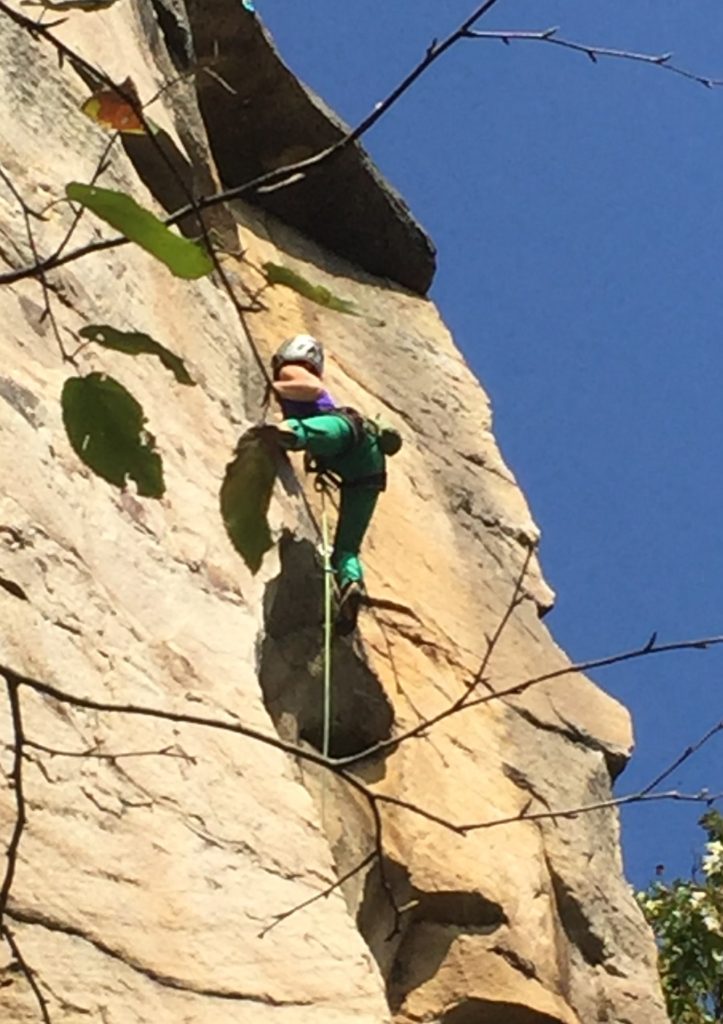 I wrote that exactly 6 months ago in a blog post…And guess what you guys – Saturday was the day!!!  I am absolutely giddy with excitement!!!  Back in January I’d told the CragDaddy that I’d count the entire year as a success if I could just send Jesus and Tequila.  Why?

First off, it’s on the short list of best 5.12’s at the New River Gorge.  And considering the world class quality climbing at the New, that’s saying A LOT.  The guidebook sums it up rather nicely – “...getting pummeled on Jesus and Tequila is a rite of passage for every New River climber…“

But for me it’s more personal than just that. It started when I took a casual toprope burn on it at the tail end of the fall season last year.  I instantly fell in love with the unique movement and fantastic position this route offers.   So much so that we completely rearranged our schedule the following week so that I could go back and try to send it.  After botching multiple sequences but somehow still hanging on for ALMOST the entire climb, my luck ran out at the final roof sequence just 10 feet below the chains.  I tried a couple more times that day, but could never make it past the crux on point again, and I was haunted by my almost-send the rest of the winter.

Once spring rolled around we had a hard time finding partners to go back out there with us (probably the hardest part about climbing with kiddos in tow!), but I did manage to spend another day on it back in April.  I felt a lot stronger and more confident on the route, and even figured out much better beta for the roof move I’d previously fallen on.  However, I was ironically unable to get back up there on point.  I made it past the crux once, only to fall on a random move that I’d never had trouble with before. 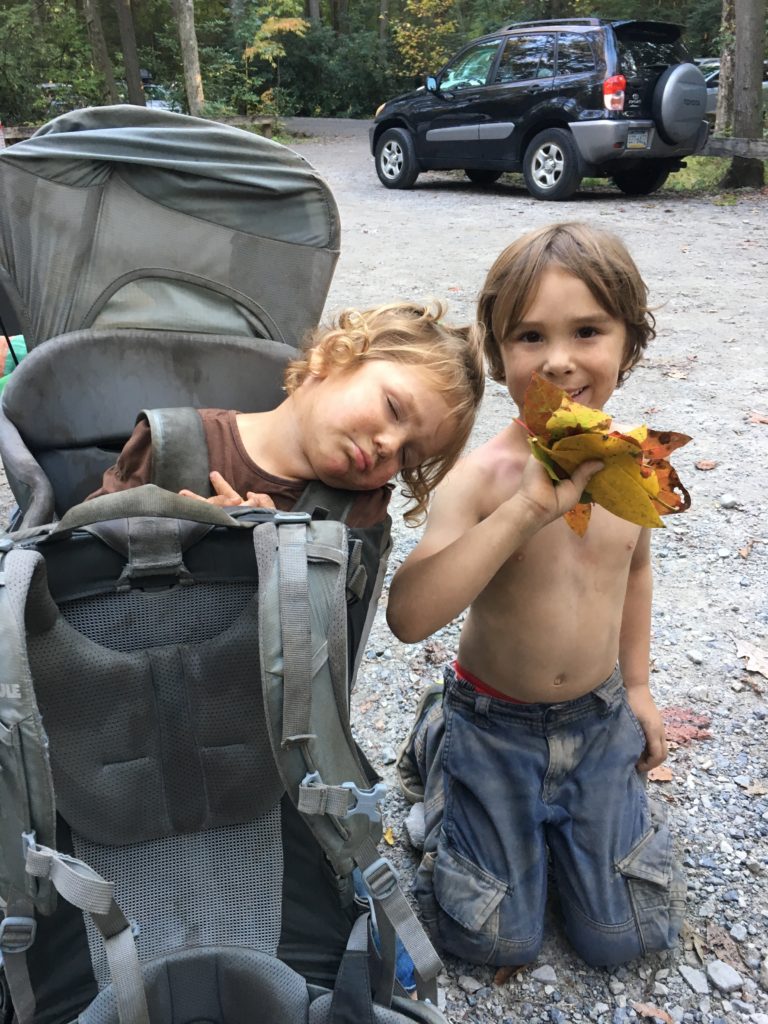 These two ragamuffins had a great day!

One of the things that makes Jesus and Tequila unique is that it’s so “involved.”  There are a LOT of hard moves, and the beta is intricate, so it’s a lot to put together all at once.  It’s tall, and each attempt takes a lot out of the tank – not the kind of route you can try over and over again in the same day. My previous “best go’s” had all come on my 2nd attempt of the day…with subsequent attempts getting progressively worse, until I eventually had all I could do to get to the top of it to get my draws back.

All that said, I knew my window of opportunity this fall might be small, so when I got the chance to go down there on Saturday I jumped at it.  Better yet, a friend of mine wanted to try for the onsight, which meant I didn’t even have to rap in and hang my own draws.

I stepped off the starting boulder and onto the route, and was pleasantly surprised at how well the opening moves went.  Soon enough I found myself shaking out at the 4th bolt, and preparing to head into the crux.  I felt good, but wasn’t sure about my odds at the crux. I’ve fallen on that move more times than I’ve actually made it, but it still feels scary to me, and I usually hem and haw for several seconds before committing to it.  But this time I just powered right through without hesitation.

At this point I panicked a little on the inside.  All of a sudden realized that this was the “time to send.”  I wasn’t ready for this to be “the time.”  I’d assumed that my first go of the day would be more of a beta-confirming mission than an actual redpoint attempt!  I’d wanted to rehearse that move at the roof like 5 times in a row first before it was “time to send.”  But this was only the third time I’d ever made it through the crux without falling, and there was no guarantee it would happen again later that day, so like it or not, this was it. 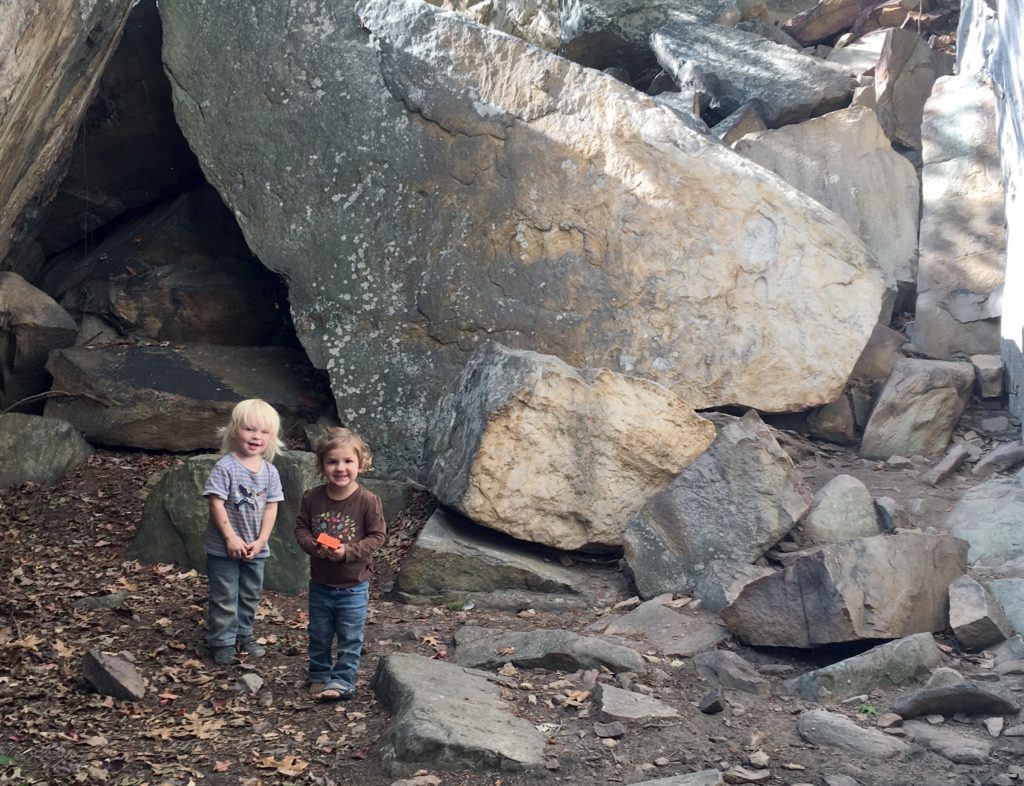 The next move has a reputation for a redpoint spoiler… it’s not THAT hard, but it’s a big ask when your post-crux forearms are still tingling.  But I got through it as well as the deadpoint move, which was my high point this past spring.  (Thanks to the CragDaddy for shouting out the move for move beta I’d written down for that section!)

All that was left was redemption at the roof.  I executed the new beta I’d figured out in the spring, and it worked like a charm.  I had ZERO trouble getting my foot up (why was it so hard before?!?!?), and before I knew it I was clipping the chains and taking in the view of the river down below with a perma-grin on my face. 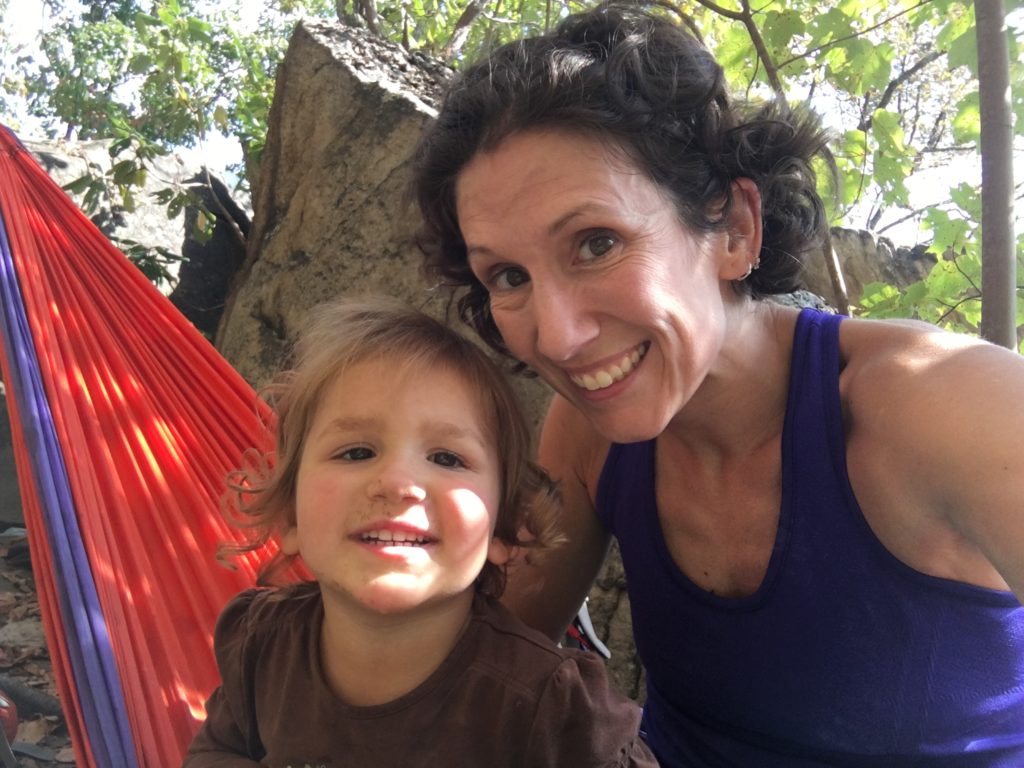 Sending smiles…one of us may be more excited than the other.

Sure, it would have been pretty sweet to send it by the skin of my teeth last fall.  Had my story with Jesus and Tequila ended then, my memories of it would have been those of fighting hard and desperation, which is not at all a bad thing.  A send is a send, right?  But, after having been given the opportunity to invest more into this route, I can definitely say that the delayed send is a prouder one for me.  The best routes are the ones that push you to train harder.  There is no comparison to the way I climbed this route a year ago and the way I climbed it this past weekend. It was still hard.  Really hard.  And it wasn’t a sure thing until I clipped the anchors.  But I climbed it really, really well.  The way a classic route deserves to be climbed.  Jesus and Tequila has always been a worthy opponent.  But it wasn’t until this past weekend that I was able to step up and prove that I was too.